Many families today look a lot like the picture where everyone, including the children, rely on new technology. 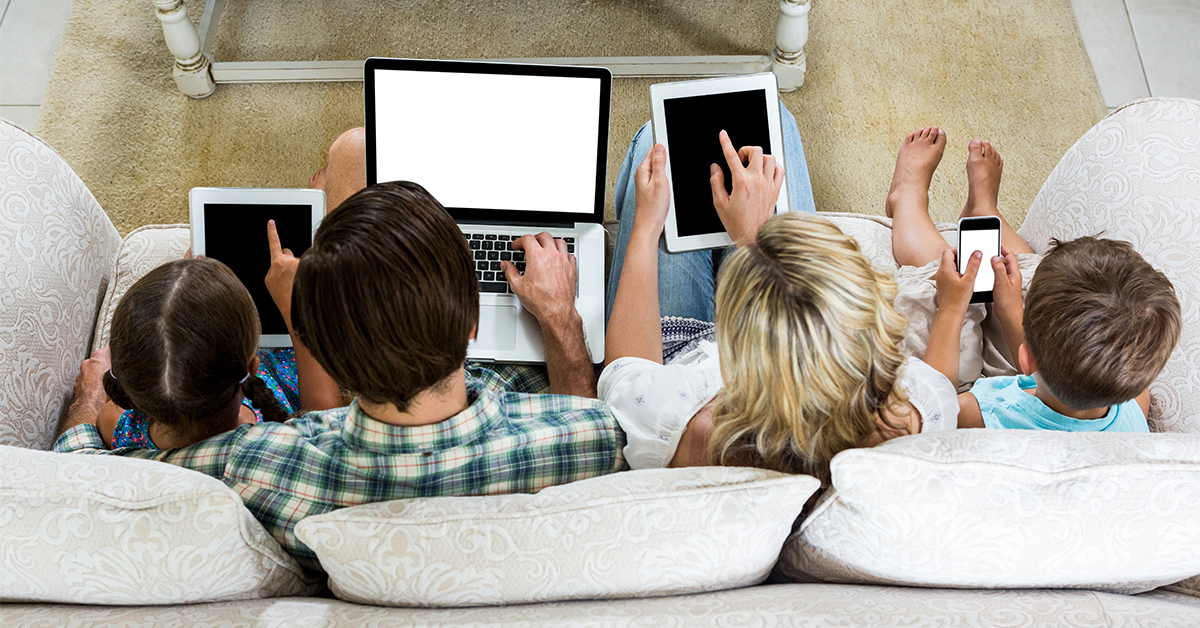 Wireless communication, electric infrastructure and devices are hallmarks of modern life. Tools such as laptops, tablets, cellphones or computers for personal enjoyment, communication, school and work activities. The proliferation of these electronic devices in recent years has profoundly increased our exposure to EMF (electromagnetic fields) or EMR (electromagnetic radiation). However, most people don’t seem to understand that these electronic devices emit Electromagnetic Frequencies which research shows pose potential negative effects on human health.

EMR (electromagnetic radiation) is a form of energy with both magnetic and electric fields that travel in waves. EMR from man-made sources, both wireless and wired electric, is in the non-ionizing range of the EM (electromagnetic) spectrum and this means that it doesn’t break chemical bonds. There are two types of EMFs: high frequency EMFs (RF-EMFs) and extremely low frequency EMFs (ELF-EMFs). 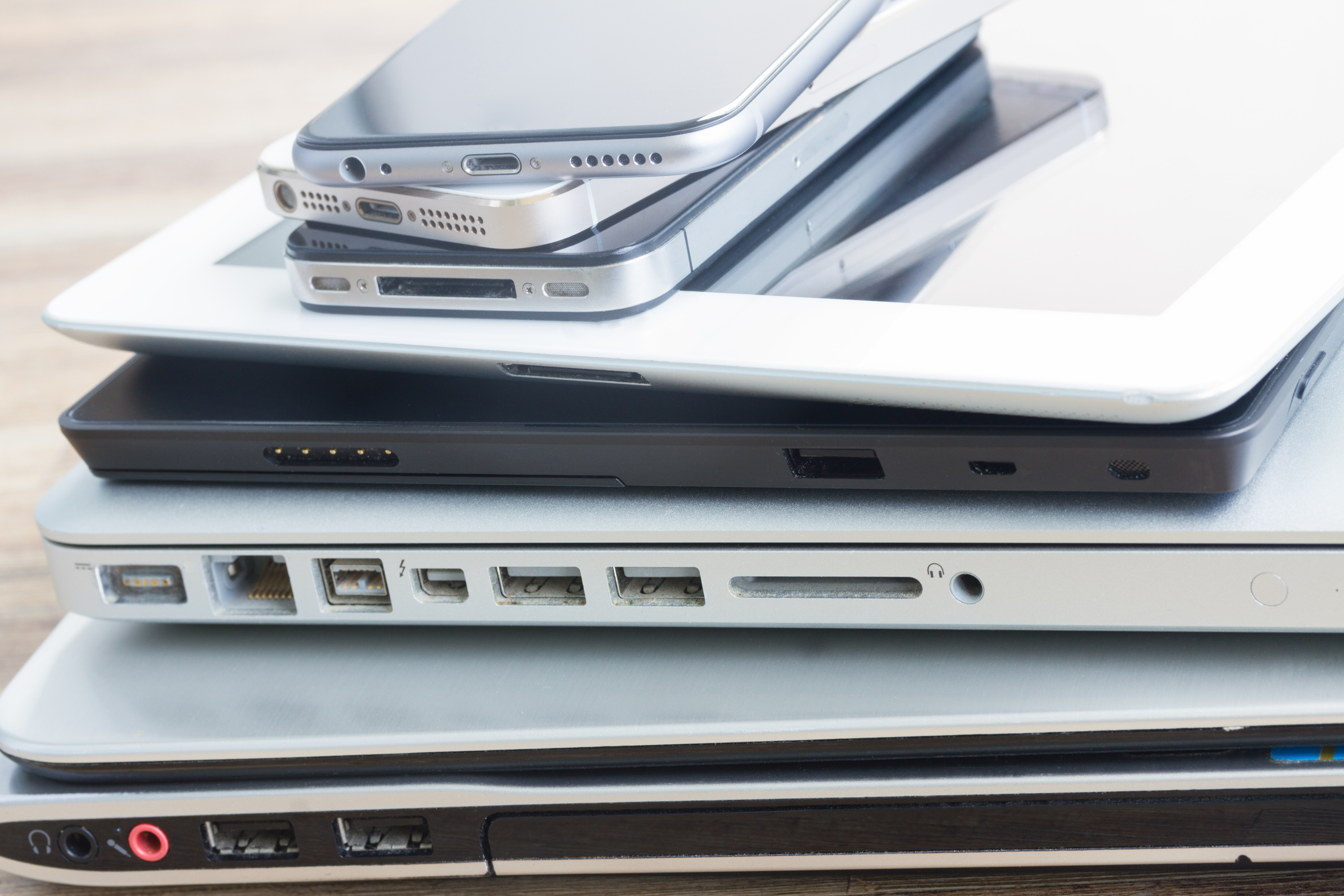 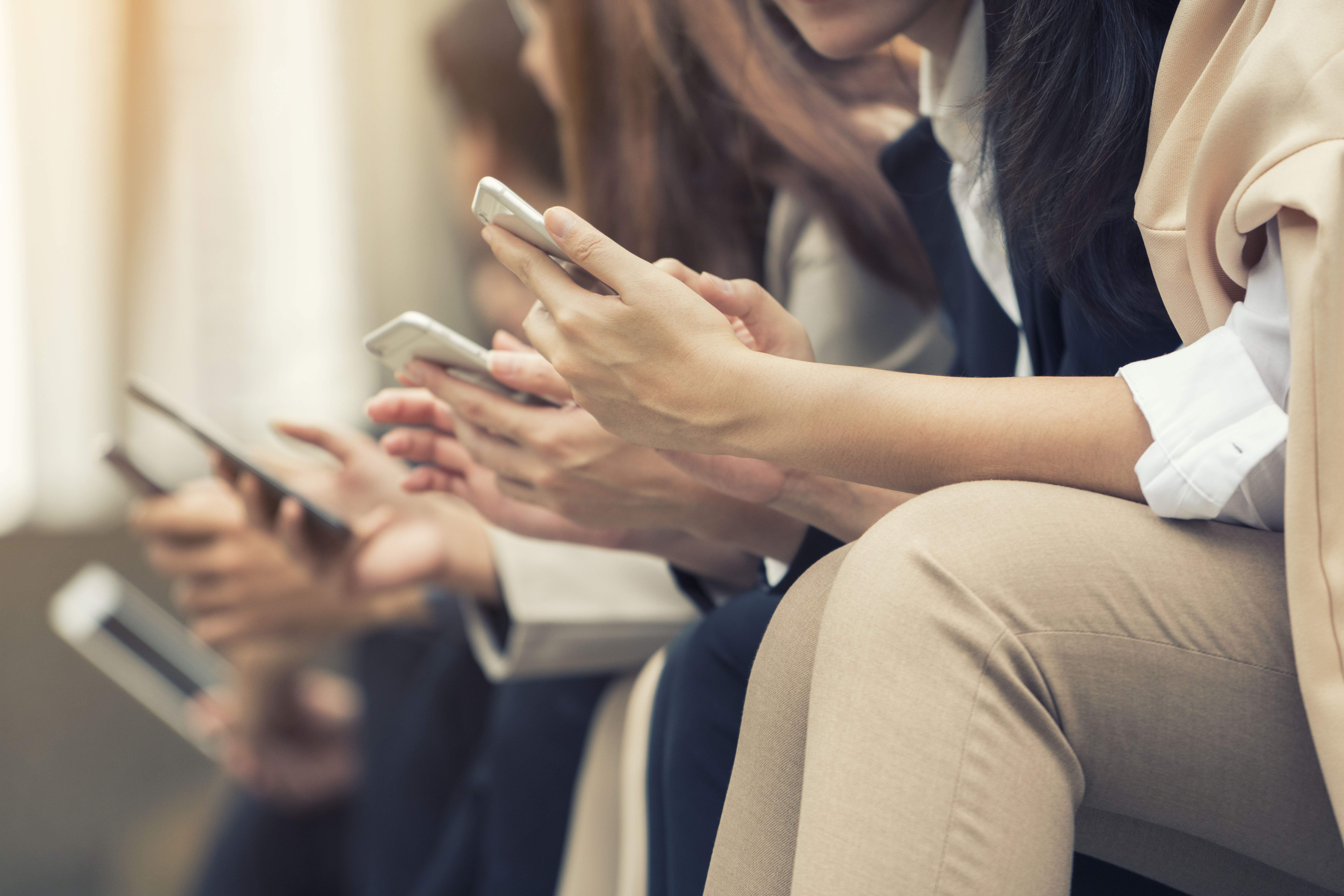 Reducing Your Exposure To Man Made EMFs. 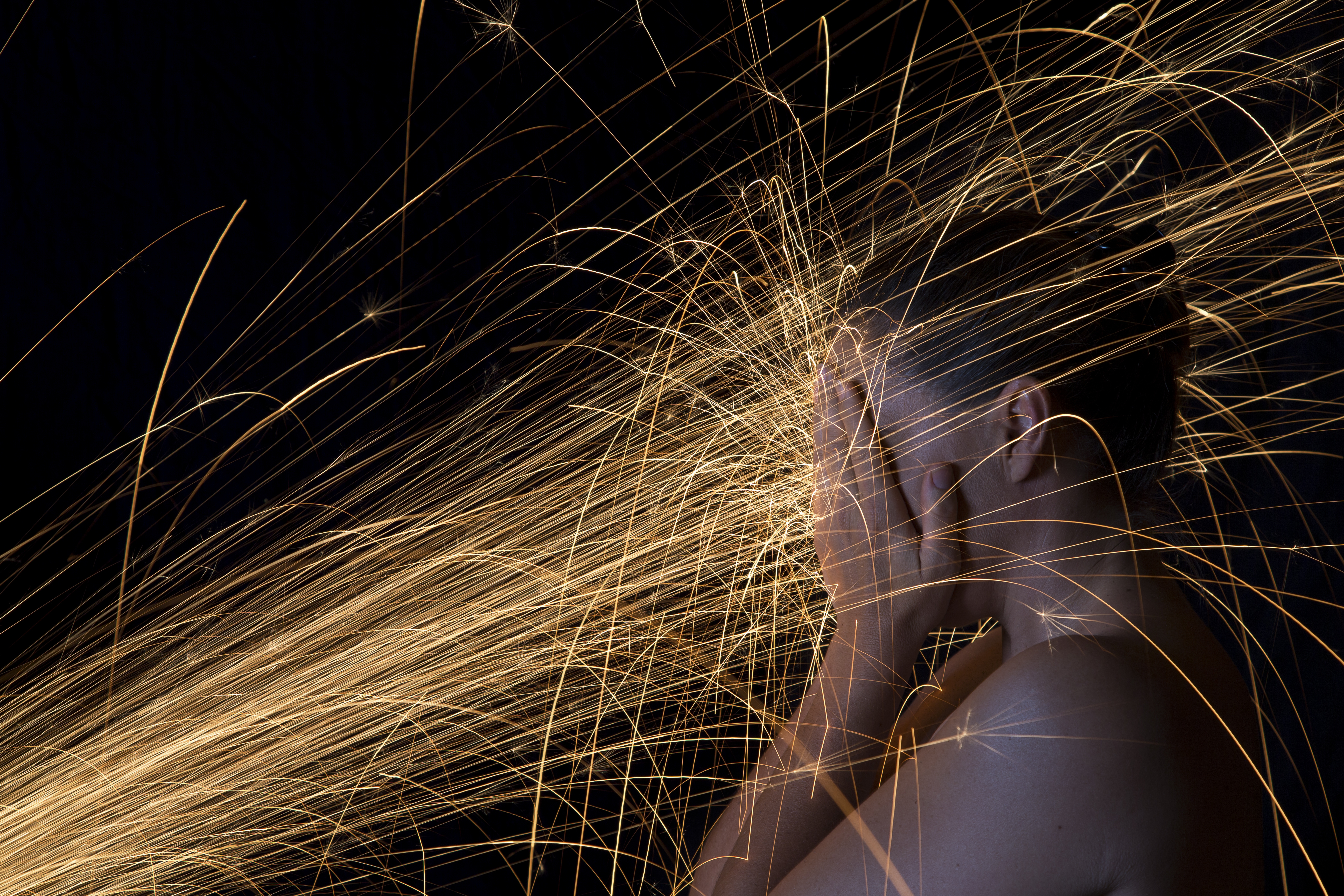 The simplest thing to do is turn off any electronic devices when not in use. Using wired connections whenever possible as opposed to using Wi-Fi or Bluetooth. If you are using bluetooth try and limit your time spent, especially with devices like wireless headphones.

Avoid keeping your phones or tablets near you while sleeping. Do your best to keep your bedroom as electronics free as possible. If you sleep with your cellphone on your nightstand try leaving it in the kitchen and you will probably find you get a much better nights sleep.

There are also  EMF protection devices that can be used as well to reduce the potentially harmful and disruptive effects of electronic overwhelm. As with most things eating healthy and exercising will help your body deal with the stress of EMF as well.