In light of World Water Day, on March 22, the White House, along with about 150 other institutions, pledged more than $5 billion to improve water accessibility and quality across the nation, acknowledging that "water challenges are facing communities and regions across the United States, impacting millions of lives and costing billions of dollars in damages."

In fact, data CNBC obtained from the Environmental Protection Agency reveals that only nine U.S. states are reporting safe levels of lead in their water supply. These include Alabama, Arkansas, Hawaii, Kentucky, Mississippi, Nevada, North Dakota, South Dakota and Tennessee.

According to the EPA, 41 states had Action Level Exceedance (ALEs) in the last three fiscal years, meaning states have reported higher than acceptable levels of lead in drinking water. 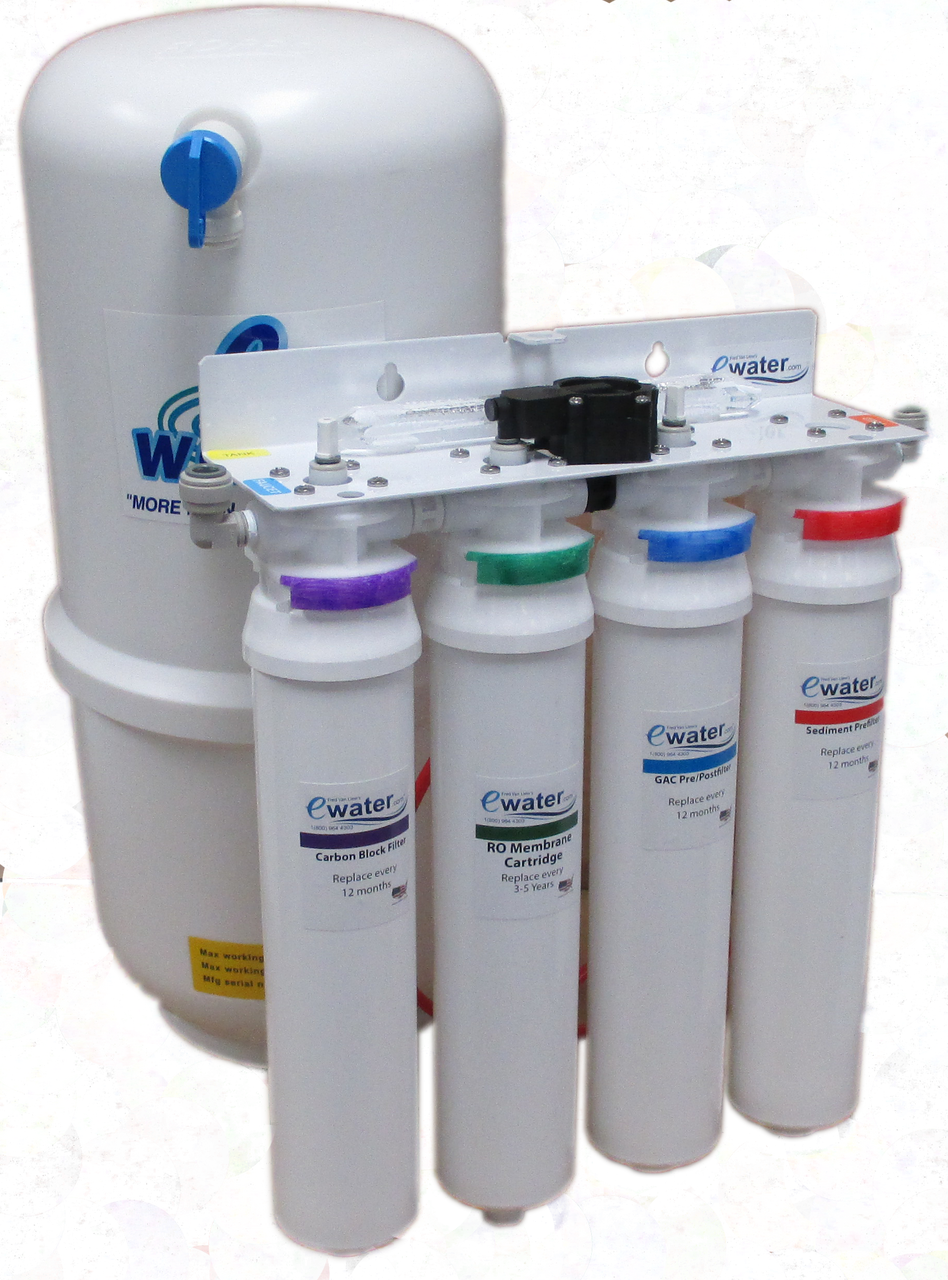 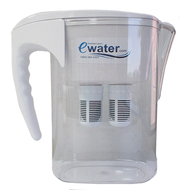 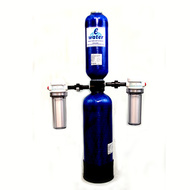 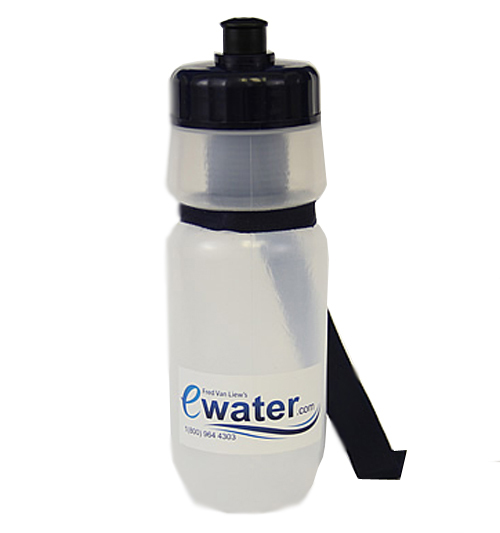