It's mosquito season and this year there is much to be concerned about. With the sudden and massive outbreak of the 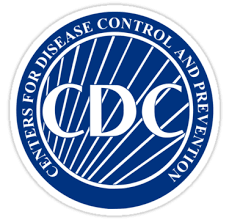 Zika virus, many southern states must now be concerned with both the Zika virus as well as West Nile. According to the CDC:

Zika virus disease (Zika) is a disease caused by the Zika virus, which is spread to people primarily through the bite of an infected Aedes species mosquito. The most common symptoms of Zika are fever, rash, joint pain, and conjunctivitis (red eyes). The illness is usually mild with symptoms lasting for several days to a week after being bitten by an infected mosquito. People usually don’t get sick enough to go to the hospital, and they very rarely die of Zika. For this reason, many people might not realize they have been infected. However, Zika virus infection during pregnancy can cause a serious birth defect called microcephaly, as well as other severe fetal brain defects. Once a person has been infected, he or she is likely to be protected from future infections. For more in depth information check the CDC's site.

West Nile virus (WNV) is most commonly transmitted to humans by mosquitoes. You can reduce your risk of being infected with WNV by using insect repellent and wearing protective clothing to prevent mosquito bites. There are no medications to treat or vaccines to prevent WNV infection. Fortunately, most people infected with WNV will have no symptoms. About 1 in 5 people who are infected will develop a fever with other symptoms. Less than 1% of infected people develop a serious, sometimes fatal, neurologic illness.

Since spring is the time to shake off cabin fever and enjoy the beautiful weather, it can also be the time to be most cautious. Everywhere you look, the most common recommendation is to apply skin repellent. The more you hear about skin repellent, the more you hear how dangerous it may be. It is as if there is a no win situation between choosing to gamble on mother nature, or modern science. Perhaps enjoying the beautiful mid summer nights through your window is the only option? 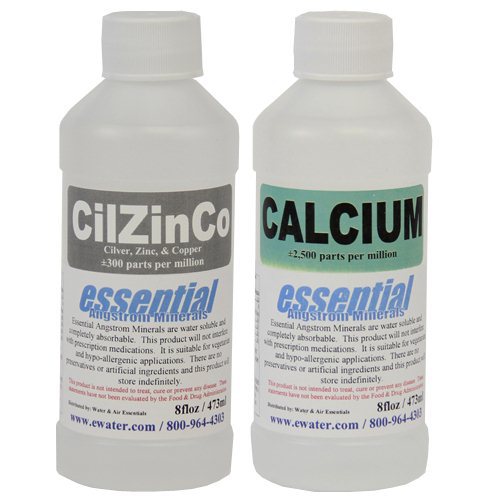 The first and best way to avoid being the 1% that affected, is to be prepared. A strong healthy immune system is the first and best defense. Since elderly and young children are usually the most at risk of contracting severe cases of either one, it is best to monitor and help make them aware of bites and symptoms. Make sure good diet and exercise remain constant throughout the season. Chose a good viral protocol to have on hand such as the nano protocol. The nano protocol used as directed at the first introduction of symptoms, supports the body's ability to substantially marginalize negative effects. Synergistic sequence amplifies results considerably. It can also be taken as directed on a daily basis to significantly boost daily immune function. Use the protocol before and after spending long periods of time outside or as soon as a bite is recognized. Preparation may be the best key. 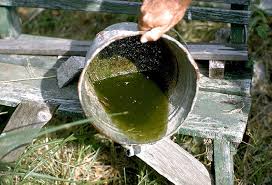 Speaking of preparation, you should also be aware of breeding hazards. Eliminating where mosquitoes breed is another very valuable tool in avoiding west nile/zik risk. Mosquitoes lay up to 250 eggs at a time in still water, which will hatch in 7 to 15 days. During the off season, mosquitoes can lay dormant for up to one year. If standing water is eliminated weekly, many mosquitoes will be kept from breeding in the first place. So if you are anti-mosquito, then start by getting rid of these breeding grounds in your yard. Here are common mosquito breeding grounds you may not think of:

Walk your yard or even you favorite hangouts and look for issues that may put you at risk. We certainly can't eliminate the risk of these nasty little pests, but hopefully we can reduce the risk of getting bit as well as getting sick if we do. Keep an eye on the blog for more ways to stay summer safe.