​The Reality of Electromagnetic Overwhelm in Our World Today and the Adverse Effects On Our Health, as well as all Living Organisms and Food Today.

The Challenge Of Electro-Magnetic Frequencies (EMF) From Today's Technology

Wireless communication, electric infrastructure and devices are hallmarks of modern life. Most people rely on 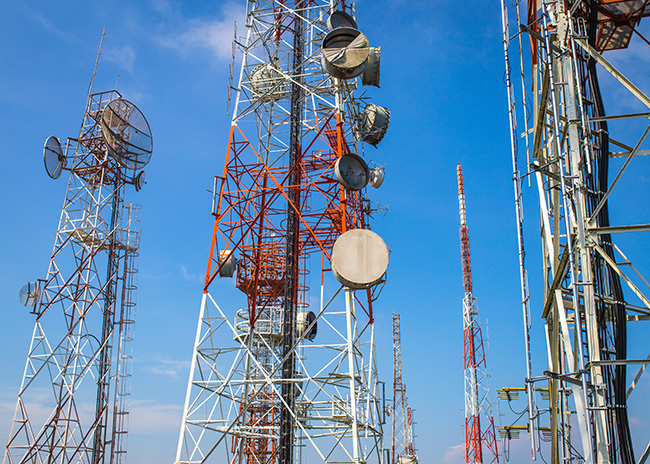 new technology tools such as microwaves, radios, cellphones or laptop computers for personal enjoyment, communication, school and work activities. The proliferation of these electronic devices in recent years has profoundly increased our exposure to EMF (electromagnetic fields) or EMR (electromagnetic radiation). However, most people don’t seem to understand that these electronic devices emit Electromagnetic Frequencies which research shows pose potential negative effects on human health.

EMR (electromagnetic radiation) is a form of energy with both magnetic and electric fields that travel in waves. EMR

from man-made sources, both wireless and wired electric, is in the non-ionizing range of the EM (electromagnetic) spectrum and this means that it doesn’t break chemical bonds. There are two types of EMFs: high frequency EMFs (RF-EMFs) and extremely low frequency EMFs (ELF-EMFs). 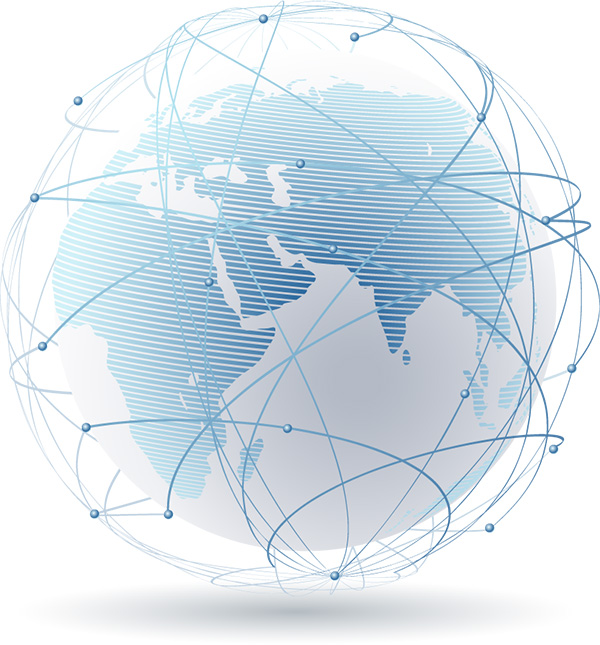 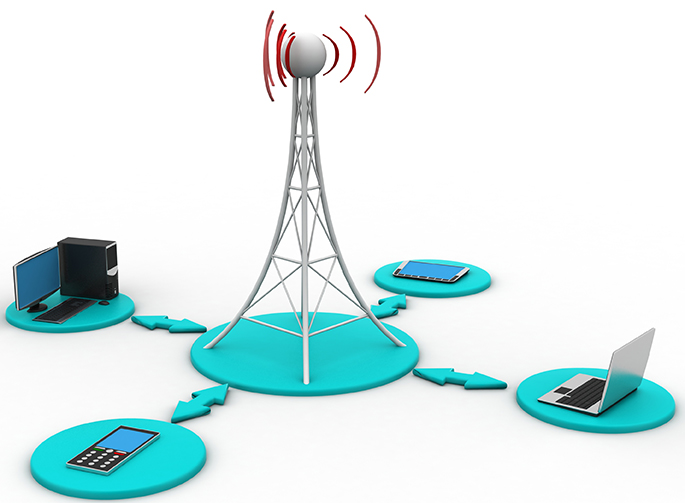 es, there has been a huge increase in RF (radio frequency) exposure especially from wireless devices. This has led to widespread reports of diseases and hypersensitivity related to exposure to electromagnetic field. Several studies correlate 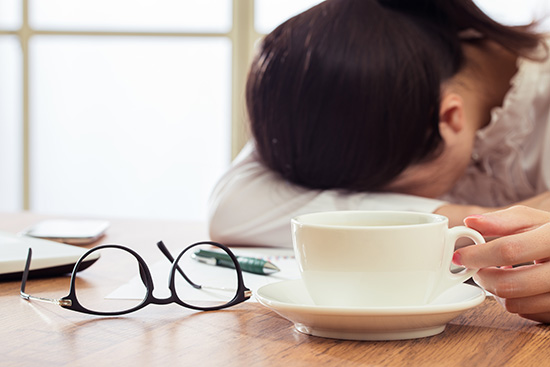 How can you avoid the effects of EMR?

Avoiding the effects of EMFs is not exactly easy largely because the devices that emit it are all around us and practically inescapable. Although there are some devices that we can avoid using altogether, some devices are difficult to give up. For instance, it might be difficult for most people to live without laptop computers because they play a major role in their lives. However, the good news is that you don’t have to give up devices such as laptops to protect yourself from harmful radiation because there are some steps you can take to shield yourself from the negative health issues associated with EMFs.

1. Wear a pendant that effectively blocks or minimizes the effects of EMFs 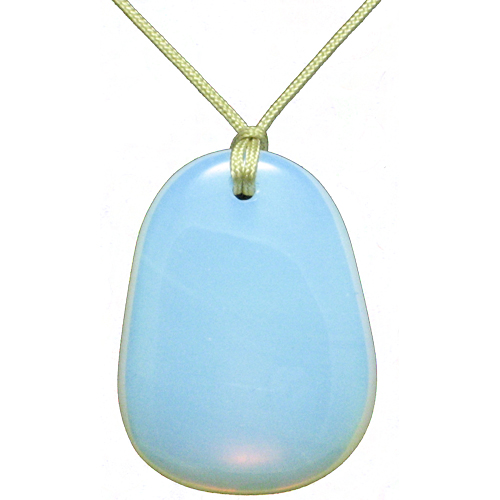 Some new reliable technologies have emerged as alternative ways of protecting yourself from damaging EMFs. EMF blocking pendants are shown to shield the human body from the majority of EMFs. Therefore, you can research for an EMF blocking pendant that suits your personal needs and taste.

Some appliances can protect your apartment or home from harmful EMFs especially if you own many electrical appliances or are in range of your neighbor’s Wi-Fi. However, it’s essential to search for a scientifically backed, well-tested and reliable negative energy neutralizer, or know whom to believe.

3. Safeguard your sleeping area or bedroom 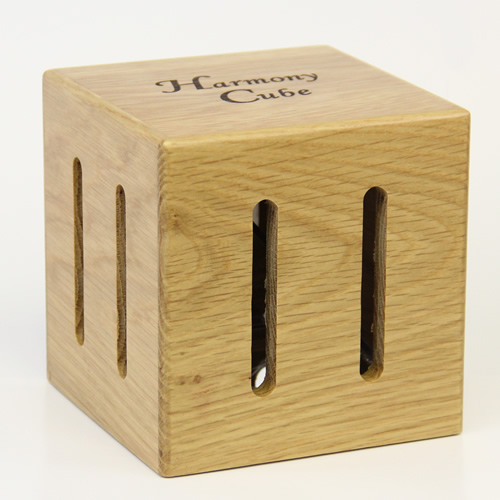 It’s is extremely essential to keep your sleeping area clear of electrical conveniences. For instance, you should never leave your phone or laptop computer around your bed or sleeping area (within 3 feet of your head). Electromagnetic fields can inhibit your regenerative patterns and interfere with your sleep through the night.

Besides emitting EMFs, electronic appliances when plugged in also waste a lot of energy. Unplug your curling iron, computer, printer, microwave, coffee pot and other appliances in they are not in use, as this will save energy and protect you from the damaging effects of EMFs.

Some devices that protect you from the adverse health effects related to electromagnetic frequencies have proven to be quite effective in shielding our bodies and homes from EMFs. Since going off the grid might not be a viable option, your best bet is to educate yourself on the potential negative effects of electromagnetic radiation and find the best ways to protect yourself and your family.

To counter these negative effects, first hydrate and harmonize with purified water whose life and structure has been restored, then protect your body with effective technology for electromagnetics as well as an effective shower filter for bathing and showering. Follow this by providing cells whose function now is energetically supported and protected with the 90 essential nutrients required daily for optimal health. Finally, preserve your ongoing health by adhering to these basics daily. More details may be found on www.eWater.com and www.HighEnergyHealing.com